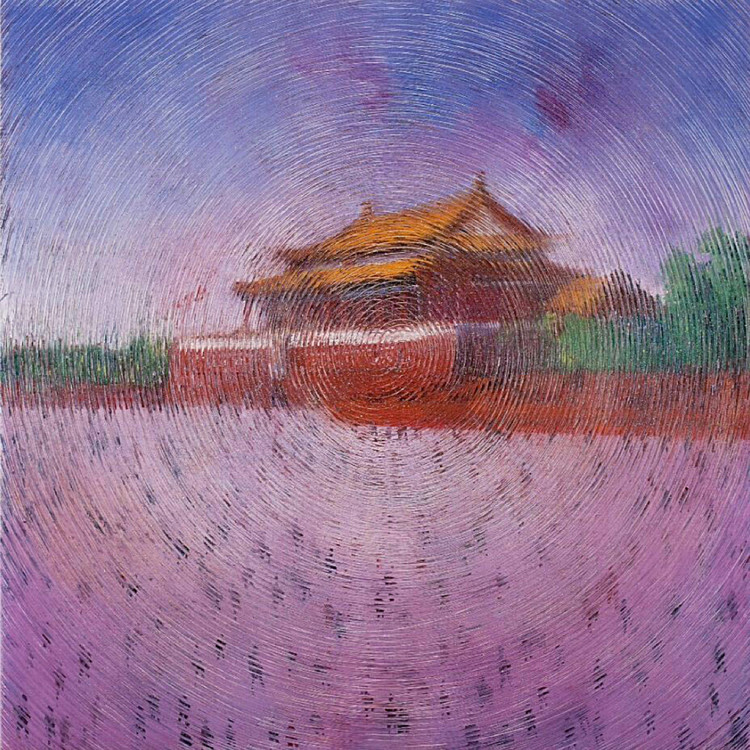 Graduated from the Printing Department, Central Academy of Fine Arts 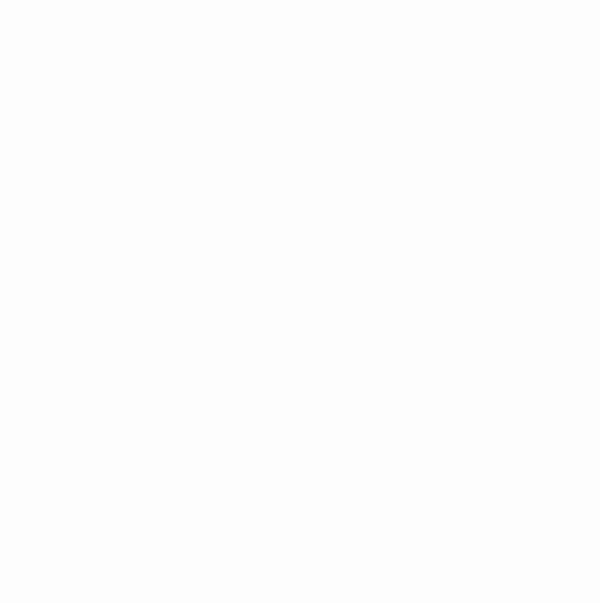 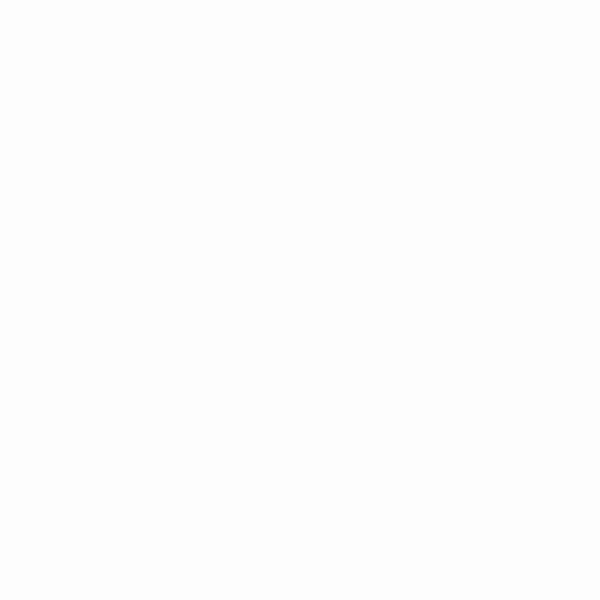